Out on the lawn there were numerous yard games like, touch tennis, spike ball, bocce ball and badminton ready to be played.  This gave everyone a chance to socialize and interact with different players from Northern Arizona. Up on the two tennis courts attendees could play tennis and were offered the opportunity to play with wooden rackets and white tennis balls.  Prizes and raffle gifts were given out.

Thank you to all those that helped organize and promote tennis in Northern Arizona. If anyone is interested in future events please reach out to committee members and the United States Tennis Association”.  – Sterling Fetty 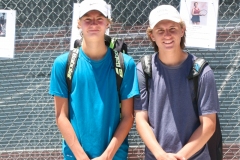 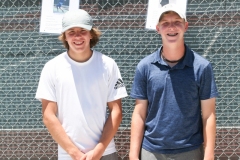 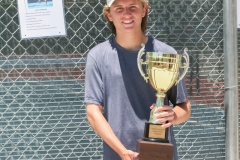 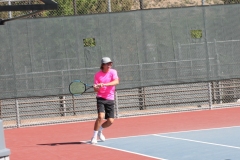 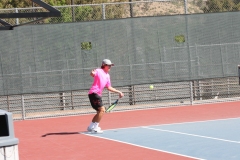 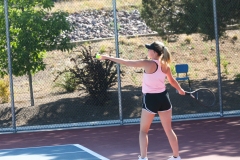 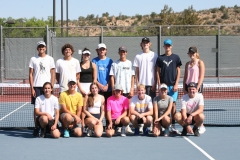 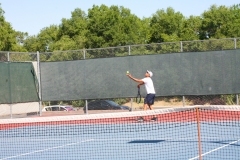 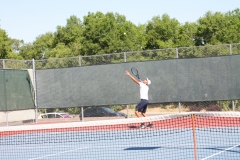 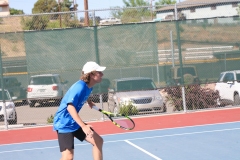 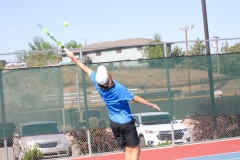 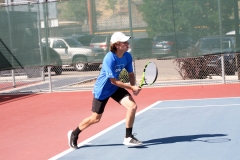 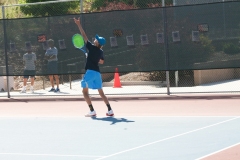 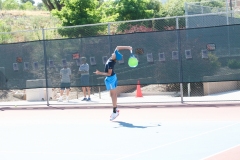 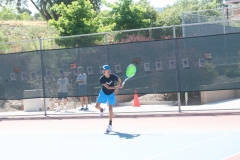 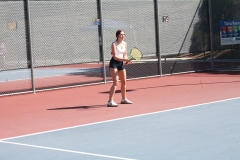 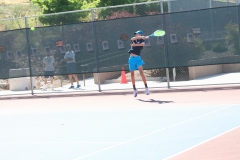 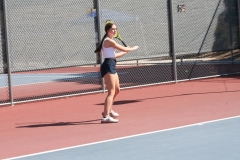 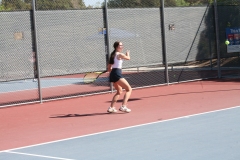 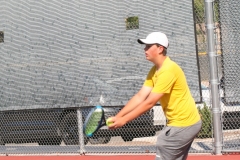 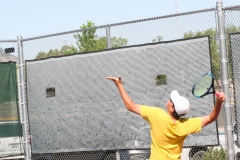 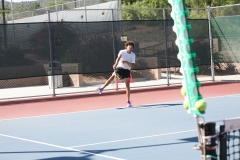 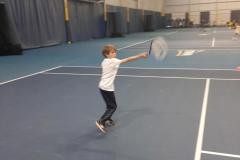 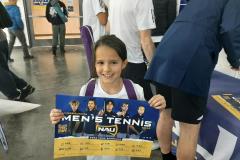