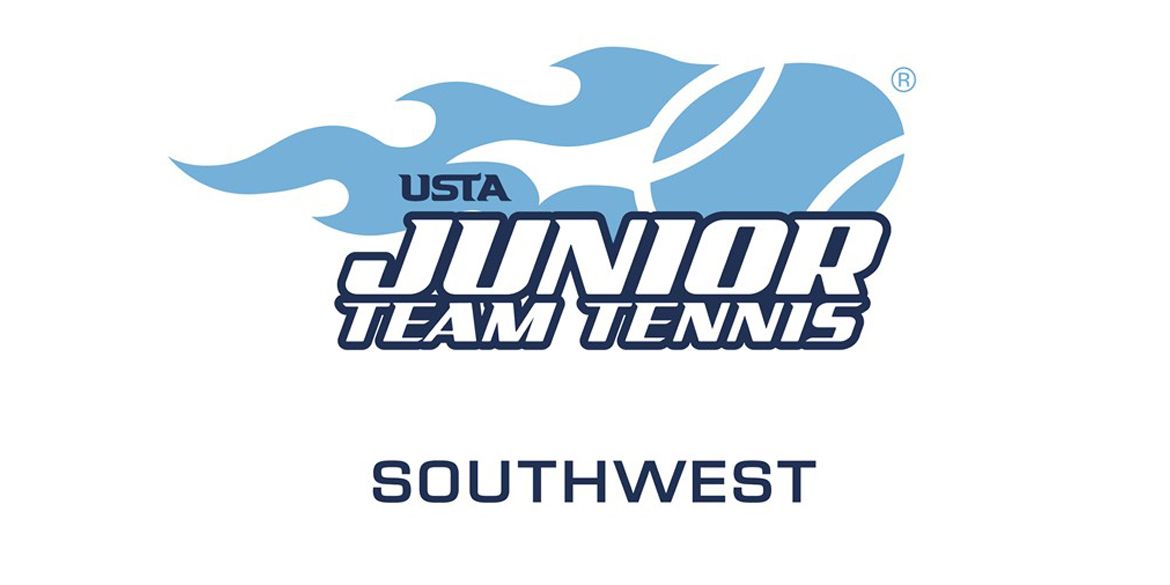 Top junior team tennis squads  from across the Southwest will head to Flagstaff, Arizona for the USTA Southwest 2019 Junior Team Tennis Championships.

Section winners in  the 14s and 18s intermediate and advanced divisions will qualify for the USTA Junior Team Tennis National Championships held in November of this year in San Antonio, Texas.

At the Section Championships in Flagstaff, teams will compete in co-ed play in a games-won format to decide each match. Team matches are five lines of play in boys singles, boys doubles, girls singles, girls doubles and mixed doubles.

Play will begin on Friday August 2, with matches beginning at approximately noon. Teams will get their final schedules at the captain’s meeting, which will take place just before play begins. Play should conclude early Sunday, weather permitting.

PLAYING SITE
We will be using the Northern Arizona University Tennis Complex for the 2019 USTA Southwest Jr. Team Tennis Championships. The facility has 12 hard courts for championship play (6 indoor, 6 outdoor).

This is the first time we are holding a USTA Southwest Section Championship event in Flagstaff and we are super excited about the chance to host it at the NAU Tennis Center. The facility, which was built in 2016, is home to both the NAU men’s and women’s tennis teams. It is also the annual home of the Flagstaff Adult Open,  and the NAU Tennis on Campus team.

Deadline to register is Monday, July 22